After Tax Contributions for Employees

‍Not everyone can afford to make payments above these numbers into a retirement account each year, but for those who can and want to, exceptions regarding after-tax contributions for employer-sponsored savings strategies allow them to do so. Let’s dive in. 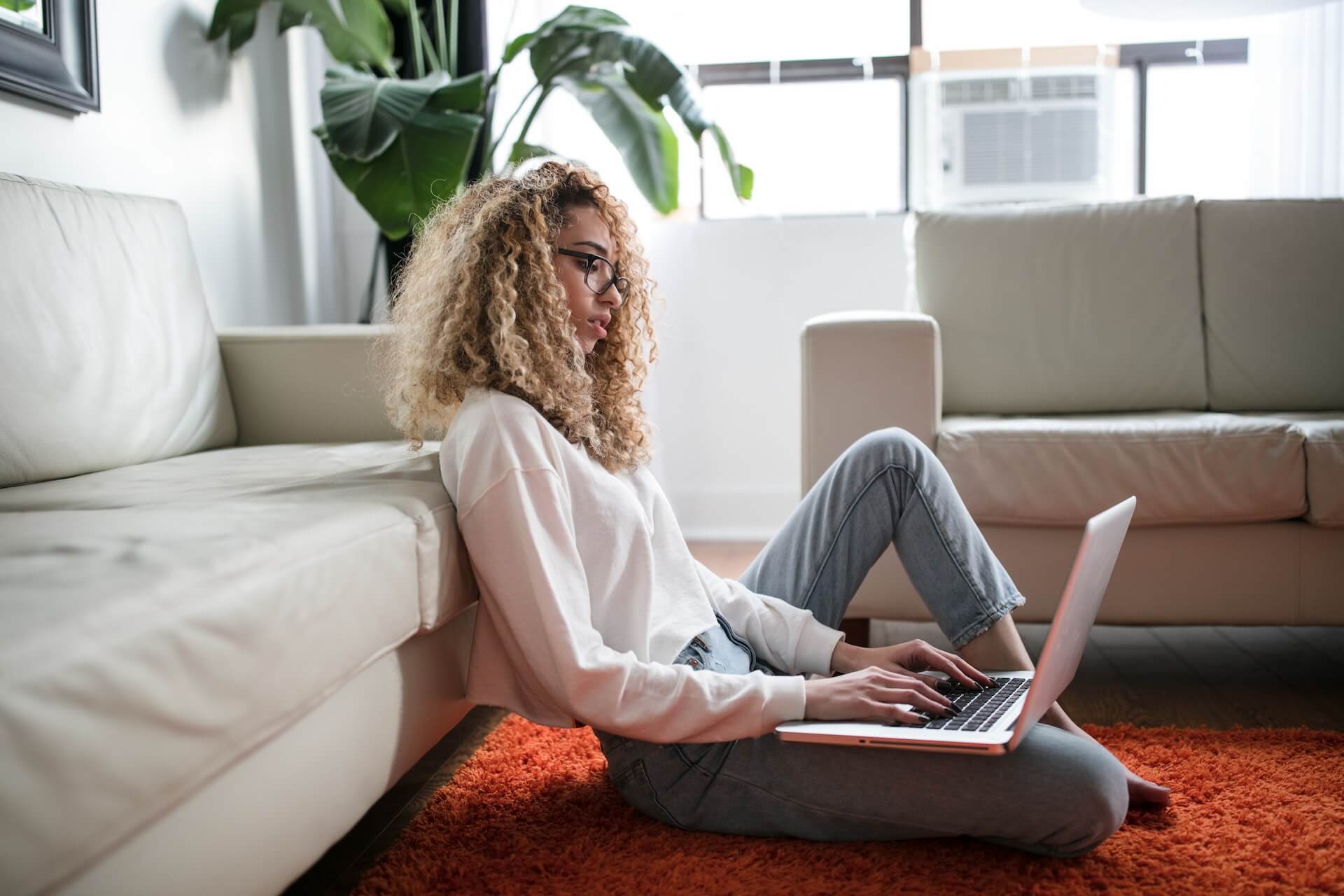 Retirement savings options like 401Ks and IRAs are among the most basic benefits which many organizations offer to their employees. Traditional pension plans are now few and far between in the US, and social security options prove lacking for the kinds of lifestyles most of us hope to lead once we retire.

People are encouraged to begin saving for their post-work existence as early as possible to maximize the amount available to them when they decide to withdraw. However, workers are limited as to the amount they can contribute to their account each year: for employees below 50, they are constrained to $18,000 pre-tax per annum; for employees above 50, that number increases to $24,000.

Not everyone can afford to make payments above these numbers into a retirement account each year, but for those who can and want to, exceptions regarding after-tax contributions for employer-sponsored savings strategies allow them to do so. Let’s dive in.

What are after tax contributions?

Individuals depositing portions of their income into a 401K retirement savings account can make payments which fall into a number of different categories, including pre-tax and after-tax contributions.

With a traditional retirement savings account, individuals can opt to defer tax payments on that income until they make their final withdrawal once they leave the workforce.

After-tax contributions allow savers to pay taxes on that income the same year in which that amount is saved, reducing their take-home amount for that year, but ultimately giving them a larger account to lean on following retirement.

How after tax contributions work

Here’s an example to better illustrate how this works:

James is a 45-year-old Cardiac Nurse living and working in Portland, Oregon. After working in his field for 10+ years, he is earning at the higher end of the range for Cardiac Nurses, taking in an average of $130,000 dollars per year.

Nursing is hard work, and James wants to save as much as possible so he can afford a relaxing and leisurely lifestyle after he retires. James has already contributed $18,000 to his 401K account, but wants to save more.

His employer, a leader in the field of primary care, generously matches annual pre-tax contributions to all employee savings accounts up to 10%. Following this contribution, which figures out to $1,800, James has a total of $19,800. If James chooses to, he can deposit up to $41,200 in post-tax contributions.

Before vs. after tax contributions

Both pre-tax and after-tax contributions each come with their own set of benefits and setbacks.

We’ve already mentioned that taxes on pre-tax contribution amounts must be paid upon withdrawal at retirement. This is also true if individuals choose to withdraw any amount from their 401K at any point between deposit and final withdrawal.

After-tax contributions to a specified account offer greater flexibility in this regard. Ideally, individuals will not make any withdrawals from their retirement account in order to build better funding, however if withdrawals are made, they will not be taxed.

Types of after tax contributions

There are 3 types of accounts individuals can make after-tax contributions to. These are:

The value of after tax contributions

For individuals who are serious about saving for retirement, leveraging after-tax contribution privileges allows you to maximize the amount you have at your disposal upon retirement. If you are able to save a higher proportion of after-tax earnings to pre-tax earnings, this also has the benefit of lowering the percentage amount in tax you will owe upon withdrawal.

After-tax contributions additionally enable greater flexibility and mobility of your retirement account – transferring 401K amounts to an IRA or a 401K with a new company can be subject to taxation if you withdraw and redeposit. However, after-tax contributions allow for tax-free rollover from one account to another, making tracking and maintaining a consistent account a little easier, and a lot less expensive.

Saving for retirement is complicated – a lot more complicated than it should be. And with 57% of American adults categorized as financially illiterate, for these individuals navigating the world of 401Ks, IRAs, and myriad other saving strategies can be unreasonably difficult.

Origin works to mitigate some of this difficulty by bringing accessible tools and comprehensive financial education resources to employees within a multitude of industries. Building financial literacy is the first step many individuals will take towards better financial stability, well into their retirement age.

See how Origin can work for you and your workforce by signing up for a free demo today.