What is cryptocurrency, and should I invest in it?

It often feels like we can’t spend 5 minutes online without encountering a story about cryptocurrency. We often read about teenagers who became overnight millionaires from meme coins, or see a “buy the dip” trend on Twitter because Bitcoin plunged 5%. What makes cryptocurrency so appealing to its supporters and, at the same time, so speculative to other investors? Read on to find out. 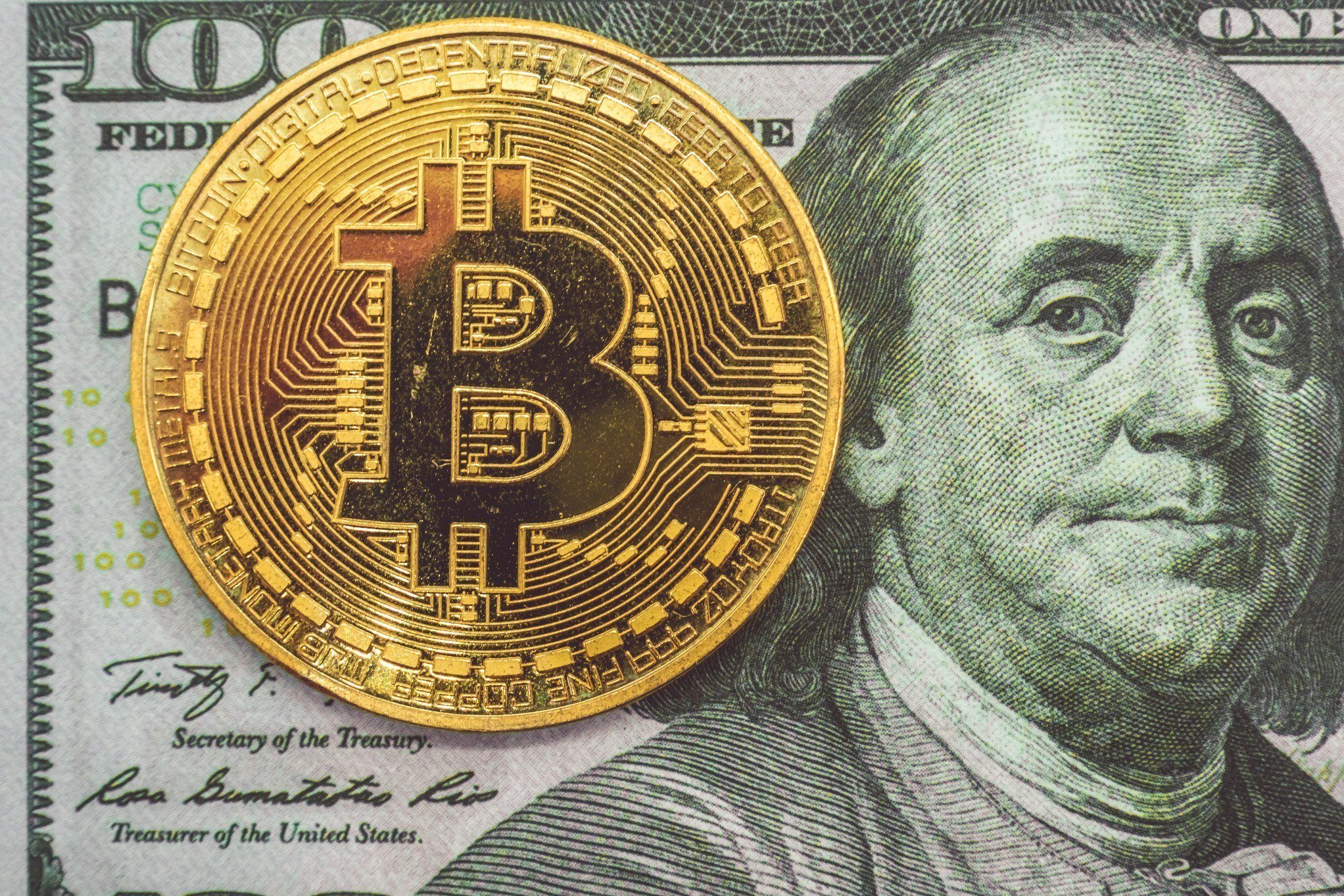 It often feels like we can’t spend 5 minutes online without encountering a story about cryptocurrency. We often read about teenagers who became overnight millionaires from meme coins, or see a “buy the dip” trend on Twitter because Bitcoin plunged 5%.

What makes cryptocurrency so appealing to its supporters and, at the same time, so speculative to other investors? Read on to find out.

Crypto as a currency or an investment?

Enthusiasts see Bitcoin, Ethereum, non-fungible tokens (NFTs), and other forms of crypto as the currency of the future. In simple terms, a cryptocurrency is a digital form of money to buy and sell goods virtually. Given its relatively recent inception, crypto has positioned itself as a new form of currency and as a new asset class for investors.

Even though some cryptocurrencies have boasted massive gains in a relatively short period, several investors still view crypto as highly speculative. The problem with crypto as an investment is that it doesn’t generate actual cash flow. So, to profit from your crypto investment, someone else must pay more for the currency than you did.

Compare this to when you invest in a company or buy a home: you’re investing in something that has a track record of being valuable to many other people.

While we have hundreds of years of stock price data, we only have 11 years of Bitcoin data. There’s a concrete reason why a stock (or a basket of stocks) should go up in the long run. The company has employees, who are working to increase productivity and lower costs, hence increasing the company’s profitability which would increase the value of the stock. In other words, the company is doing real work in the real world that has real value. There’s no concrete reason why cryptocurrency should increase in value, beyond investing in the belief that a bigger group of people are going to bet on the same thing as you.

What is the intrinsic value of cryptocurrency?

One major consideration with crypto as an investment is the lack of a tangible asset to “back” the currency. For comparison, look at the intrinsic value of the U.S. dollar, which was once backed by gold and is now considered to be backed by the full faith and credit of the U.S. government.

Compare this to Bitcoin, for example, which is backed by other people’s belief that other people believe it has value–and that house of cards could fall at any moment. This lack of intrinsic value to back cryptocurrencies might be the biggest reason investors remain skeptical over crypto’s long-term path as a viable investment.

Why should we care about crypto’s decentralization and security?

One of the biggest differentiators between crypto and traditional forms of currency (like the U.S. dollar) is crypto’s decentralized nature, which undeniably makes it a disruptor to our current financial system.

What does this decentralization look like? In simple terms, cryptocurrency removes the role of central banks from managing the supply of money. This is important because inflation—which reduces the value of money over time—is caused mainly by monetary policy set by central banks. Some consider crypto to act as a revolutionary force against traditional, centralized banking systems.

Crypto believers also promote the security of the currency. Crypto is powered by blockchain, a decentralized processing and recording system that maintains a public, non-centralized “source of truth.”

With cybersecurity threats being ever-present, crypto’s inherent security mechanisms are attractive as an alternative store of wealth.

How to think about the volatility of crypto markets

Although Bitcoin and other cryptocurrencies are likely here to stay as a form of currency, it’s much more challenging to apply the same degree of certainty to crypto’s prospects as a long-term investment that predictably increases in value over time.

In its relatively short history, crypto has exhibited unprecedented volatility. For example, Bitcoin traded at $20,000 in December 2017, plunged to $3,200 one year later, and skyrocketed to record levels in December 2020.

For this reason, financial professionals will typically advise against putting retirement funds or near-term funds in crypto since the future growth prospects are highly unreliable.

At Origin, we consider cryptocurrencies as an asset class that belongs in your “speculation” bucket. Despite impressive gains, no one knows whether it will exist over the long run, and if it does, we don’t know which type of crypto will succeed.

This heightened uncertainty makes it a risky investment, given that even the best cryptocurrencies aren’t guaranteed to succeed over the long run.

We believe you should apply the same philosophy to crypto as you would to other emerging alternative investments. Talk to your Origin financial planner to discuss your specific financial situation and what level of cryptocurrency investment makes sense for your goals and risk portfolio.