When you think about bonds, you might think about a certificate your grandparents gave you for your birthday when you were young. 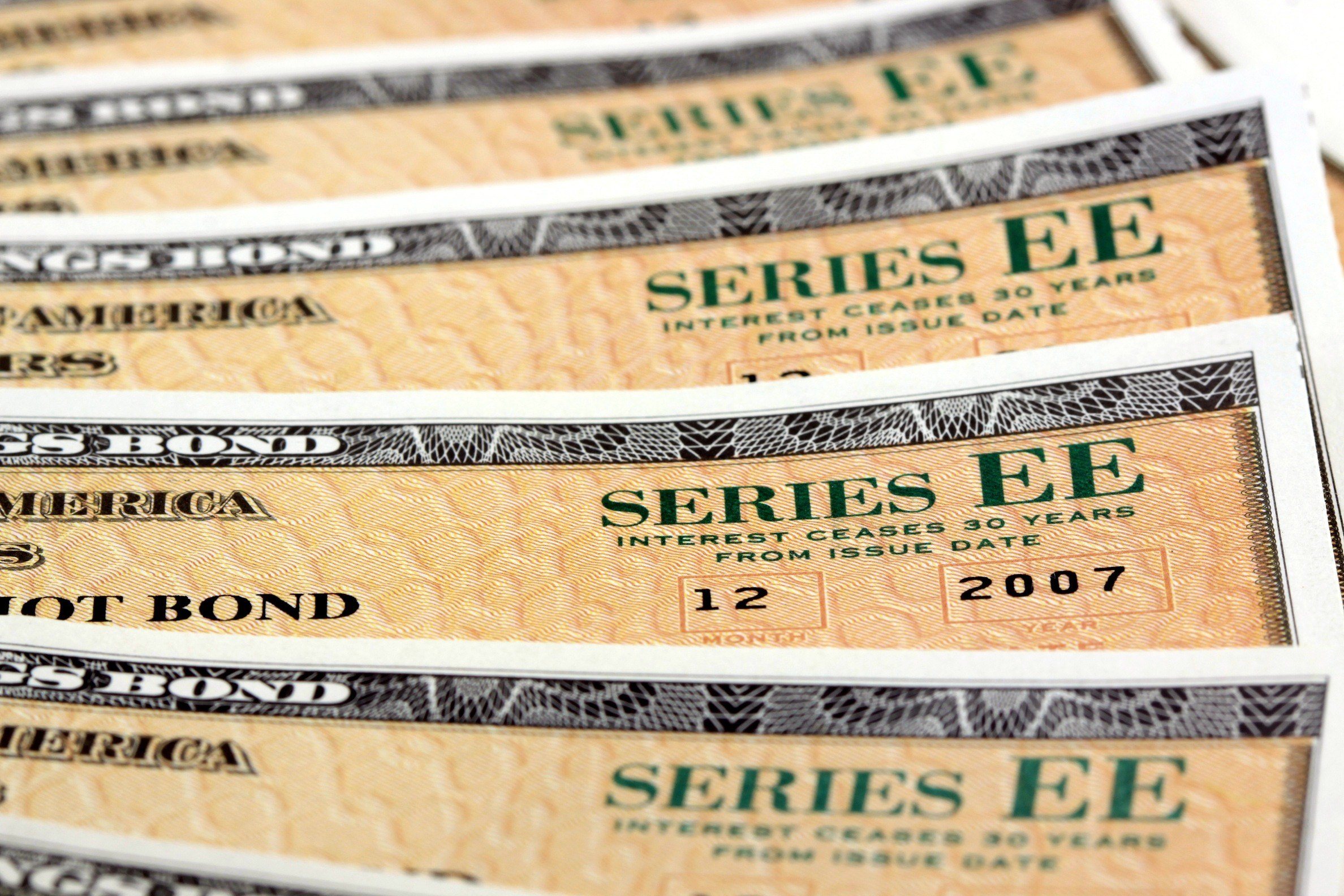 When you think about bonds, you might think about a certificate your grandparents gave you for your birthday when you were young. And maybe you were like, huh? But they were actually doing you a favor by introducing you to investing! In the haze of your remember-I-asked-for-an-ipod-grandma disappointment you just didn’t know. While stocks are equity securities, bonds are debt securities.‍

A bond is a debt obligation from an institution to you. Think of a mortgage. The lender gives you a loan for $600,000 in exchange for monthly payments which include interest. Bonds work in a similar fashion except you are the lender. Companies, municipalities, states and the federal government use bonds to pay for property or equipment or fund projects or research and development. An example would be a bond used to raise money to build a bridge. The city of San Francisco needs to raise $3 billion to build a bridge. To do that they will take money from us in the form of a municipal bond in exchange for regular interest payments. You will then receive the entire principal at the end of a given time period.

The following are the characteristics of a bond:

Interest is usually paid semiannually on bonds. For example, for a bond with $1,000 face value and 5% coupon rate, you would receive $50/year or $25 every 6 months.

The maturity date is the date when the repayment of the principal is due to the investor. Bonds generally have maturity dates anywhere from 1 to 30 years.

There are several types of bonds categorized by the issuer:

There are also a few different varieties of bonds, varying by interest rate or other attributes.

How do I invest in bonds?

There are different ways to invest in bonds. It’s important to understand the basics of investing and we've created an intro to help you get started.