Who doesn’t love a good, spicy, outrageously expensive hedge fund investment? Well not us, but for those interested in learning more about different types of alternative investments, this article is for you! 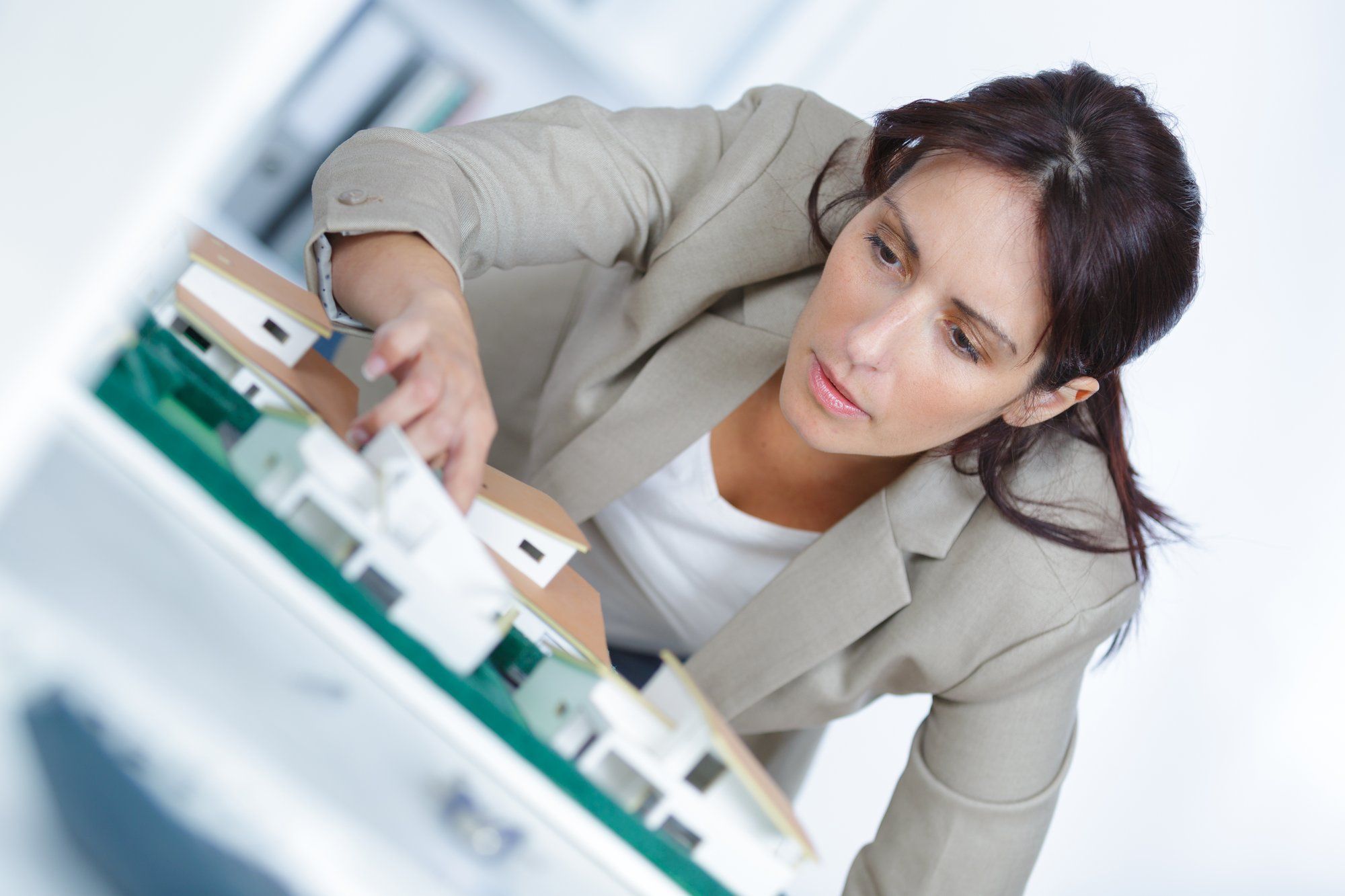 Who doesn’t love a good, spicy, outrageously expensive hedge fund investment? Well not us, but for those interested in learning more about different types of alternative investments, this article is for you! Since I haven’t yet recovered from my days as a hedge fund industry employee, let me remind you of the $1M bet Warren Buffett made with Protégé Partners LLC that hedge funds wouldn’t beat the S&P 500 over a 10-year period (Warren Buffett won, of course). Also, it’s typically the hedge fund manager who gets fabulously rich at the expense of the investor (you). Lastly, the smartest people on the planet almost destabilized the global financial system with their ‘smart’ leverage.

Phew, glad I got that off my chest! Let’s talk about alternative investments.

What are alternative investments?

The following graphic is a good illustration of the categories of alternative investments.

A key feature of traditional investments is that they are liquid (there is a constant market of buyers and sellers) and that they are public (anyone can buy and sell). Conversely, alternative investments are more illiquid. For example, it’s much more difficult to find a buyer for rare coins than 100 shares of Tesla stock.

Alternative investments are difficult to access for the typical investor as they are traditionally for institutional and accredited investors. They often require high minimum investments and fees, and are not regulated.

Am I missing out by not investing in alternatives?

Probably not. While alternatives boast being an ‘uncorrelated’ return stream to the S&P 500, that return stream has historically been lower than the S&P 500, and when you factor in exorbitant fees, investors have been left wanting. Yale’s endowment fund is a great example. Applauded as one of the best endowments in the world, the S&P 500 has done better:

“In the 10 years from mid-2008 through mid-2018 (the latter being the date of the fund's most recent report), Yale gained an annualized 7.4%. During that same time period, the three largest target-date 2035 mutual funds, from Vanguard, Fidelity, and T. Rowe Price, returned 7.3%, 6.7%, and 8.0%, respectively.
In other words, employees who barely even realized that they owned funds, because they had been defaulted into their 401(k)s, roughly kept pace with the nation's most-celebrated endowment portfolio. (As, of course, did those who selected their target-date funds intentionally.) Few would have anticipated such an outcome when Swensen's [Yale’s Chief Investment Officer] book was published in 2005.”

But I really really want to invest in some cool stuff!

Then analyze the investment extremely carefully.

It’s important to do your due diligence when it comes to alternatives. Keep an eye on fees. If you decide you’d like to just stick with traditional investments, odds are you’ll have better returns than all the fancy expensive strategies of the world's best institutional money managers.